Track 7 is actually a remix and not the "Extended Version" that appears on other releases. Kardinal Offishall appears on tracks 8 to 10 but not credited.

Issued in a jewel case with a rear insert only.

"I Can Be A Freak" contains a portion of "Back To Life" written by Beresford Romeo and published by Sony/ATV Tunes LLC on behalf of its affiliate Sony/ATV Music Publishing Ltd. (ASCAP)

(P) 2010 Atlantic Recording Corporation for the United States and WEA International Inc. for the world outside of the United States. All Rights Reserved. A Warner Music Group Company. Printed in U.S.A.
Atlantic / Home School Records.
Promotional Copy - Not For Sale. The Pioneers - Let Your Yeah Be Yeah (Originals Remixes) Fragma - Say That You're Here 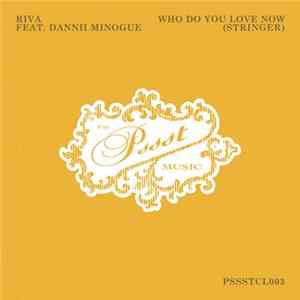 Riva Featuring Dannii Minogue - Who Do You Love Now? (Stringer)